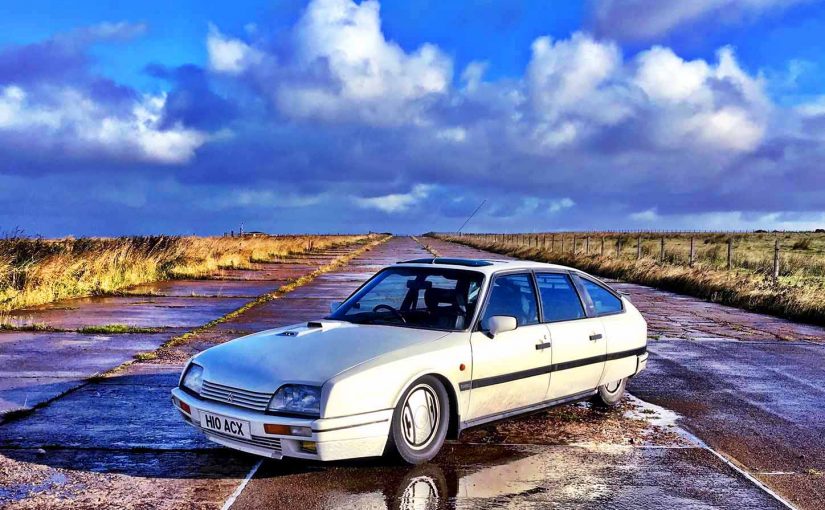 Driving in either direction (anti-clockwise/clockwise) on Scotland’s acclaimed North Coast touring route brings scenic riches and some of the best driving roads in Europe.

Last time I drove the route, I did so anti-clockwise, setting off from Inverness and heading North towards Caithness. It really pays to take your time, stopping often to seek out some of the terrific sights just off the beaten-track.

Everyone know’s John o’Groats, the UK mainland’s northernmost settlement, but less attention is paid to Dunnet Head, its northernmost point. The day I visited, the weather was blowing a spectacular ‘hooley’ (translation: it was a little wild!) in between bursts of sunshine and I had the place almost to myself; surely the best way to see any lighthouse and sheer cliff, the sea battering the rocks below for all it’s worth.

Tiptoeing along the tiny roads yawing west to Thurso, it’s not far from here to the Fast Breeder Reactor at Dounreay, currently undergoing decades-long decommissioning. Its eerie white sphere can seem to bob on the sea in certain conditions, and it was fun to take to the long, deserted track that heads away from it towards what seems like the edge of the earth.

I really fell in love with the North Coast on this trip, exploring as many as I could of the roads that stream off it, often terminating at hidden harbours and sparsely populated hamlets like Fresgoe, Portskerra, Totegan and Brawl.

Further west took me to the seething metropolis (not really) of Tongue, in the shadow of Ben Loyal. I loved this route so much I drove it twice – once in each direction, and didn’t see a single soul or vehicle, day or night, albeit my trip was outside the main summer season.

Along with the quality of the road surfaces (you won’t believe how good most of them are) and the spectacle of the scenery, that’s one of the best things about this route; no matter how popular you might think it is, it’s still possible to spend long stretches seemingly alone, especially by deviating away a little away from the main circuit. It’s the very antithesis of city life and it’s something I can never get enough of.

If you would like to experience the beauty of the Scotland’s North Coast for yourself, McKinlay Kidd offer a number of different holidays covering this famous routes. Browse our website for more information or get in touch and one of our team will be delighted to curate your tailor-made proposal.