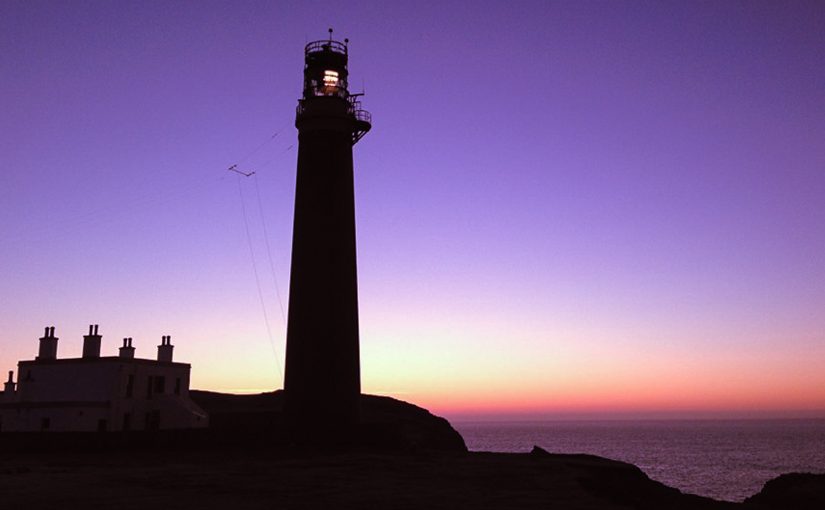 In glorious early spring sunshine, I was lucky enough to have the opportunity to drive the length of Harris and Lewis. An early morning, silk-smooth crossing from Lochmaddy on one of CalMac’s finest (where the on-board map shows just how circuitous a route the ferry is forced to take to avoid what seems like hundreds of islets and skerries in the Sound of Harris) got me to Leverburgh before breakfast, where the local sheep did their best to enforce their own brand of traffic-calming.

What traffic? As is often the case here, I had the road to myself for long stretches as it climbed and wound its way towards Tarbert, home of the newish Harris Distillery. This impressive facility is well worth a visit and is unusual in that the tasting is done before the tour. Make sure you have a designated driver! There’s also a fine café, where you can enjoy a bite in the company of the distillery staff.

Heading out of Tarbert, the road quickly steepens and climbs towards the almost imperceptible ‘border’ between Harris and Lewis (made up of one landmass, not two separate islands). I say ‘almost’ as the true border is represented by Loch Shiphoirt, fabulous views of which are presented from the highest point of the A859.

On Harris and Lewis you’re never too far away from a loch; some vast, others not much bigger than the average paddling-pool. The calm weather and sunshine today emphasises their beauty and integration within the landscape, as hillsides, clouds and blue skies reflect on the lochs’ ink-black surfaces, creating a disconcerting effect as the lines between water, land and sky become blurred and difficult to pick out.

The contrast between Harris and Lewis is stark; Harris seemingly more dramatic with its mountains, Lewis on the barren side with its sometimes lunar-like landscape.

Incidentally, the roads here are beautifully surfaced – and put the quality of the mainland’s routes to shame -dry and deserted, a real keen-driver’s delight. Roads I’d driven earlier in the year through snow and frost now had a prairie feel about them in places; golden scrub reflecting the sun’s rays as the black ribbon of Tarmac bucked and pitched across it.

Reaching Stornoway, I heard much chatter about the previous evening’s show of the Northern Lights and resolved to see them for myself. With sunset due at about 7.30pm, I made my way up to the island’s northernmost point at the Butt of Lewis. I was optimistic, too, as the sky began to take on a scarlet glow to the West.

The Butt of Lewis Lighthouse is a dramatic and intimidating presence, especially as I found myself alone at its base, just the whirr of the light, the crash of the Atlantic and the screech of countless seabirds for company. Peering over the edge, getting as close as I dare, the violence of the ocean is all too near, the screeching birds seeming to scoff at my apprehension. The sky continued to redden, sunset lasting for what seemed like an age, but the aurora had obviously decided to have the night off. This was really no disappointment, as seeing the Butt and the lighthouse in such amazing conditions was a real treat in itself.

(Featured photo: Lighthouse at the Butt of Lewis)