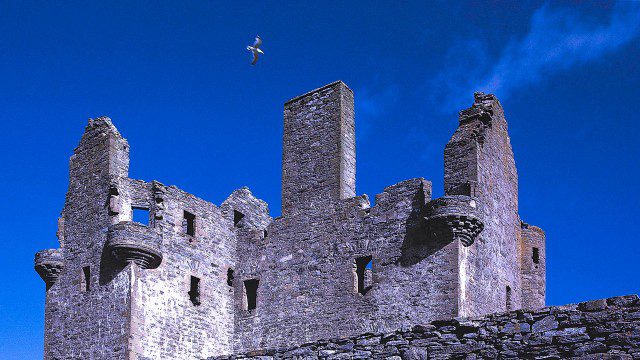 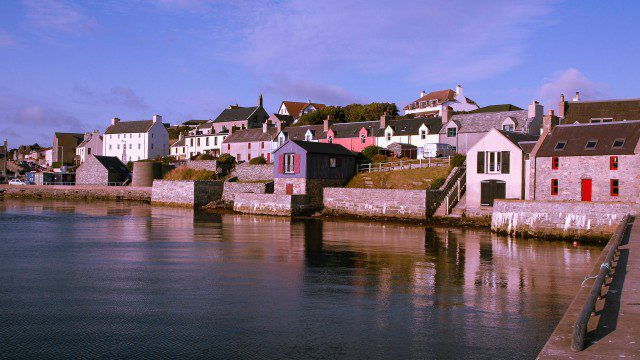 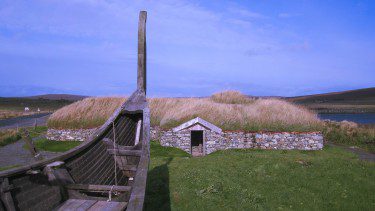 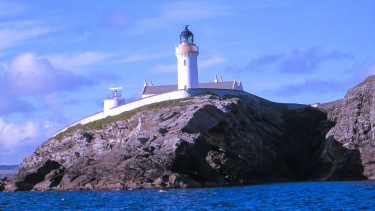 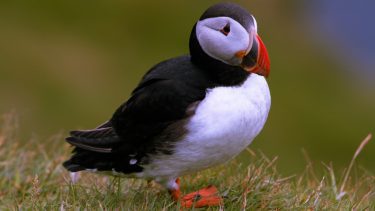 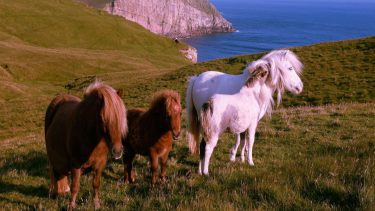 Day One – Flight to Shetland

Shetland, geographically closer to Norway than to Scotland, is an overnight ferry-ride away from mainland UK, but only around an hour’s flight from Glasgow or Edinburgh. We’ll arrange the quicker option for you. Step off close to Sumburgh Head lighthouse and the Viking settlement of Jarlshof, collect your rental car and head north to your first hotel.

Your Hotel on Shetland Mainland

With history dating back to the 15th-century, this traditional, family-owned Shetland hotel, where you’ll spend two nights, offers comfortable accommodation along with a cosy bar and excellent restaurant serving local, seasonal produce.

A day to get to know some of the most enigmatic and evocative landscapes in Europe. Perhaps do a little island-hopping, first to the island of Yell and onwards to Unst, the UK’s northernmost island, or stick to Shetland Mainland and explore, for example, the eerie, volcanically formed coastline of Stenness and the dramatic cliffs and lighthouse of Eshaness. We’ll provide a wealth of information to help you make the most of your time.

Setting off from tiny Tingwall airport on Shetland Mainland, you’ll enjoy an exhilarating flight in an eight-seater aircraft, heading south. On a clear day, Fair Isle is visible just about from take-off and there can be few more romantic and exciting sights in air travel. Touching down on the tiny airfield, you’ll be met by your hosts and transported the short distance to your accommodation.

Your accommodation on Fair Isle

Everyone who visits is here because of the special effort they’ve made in getting here and this contributes to a convivial and anticipatory atmosphere unlike any place you’ll stay again. Your accommodation will be a locally-run island guest house.

Birdwatching is a key activity, and from April to August the soaring cliffs are home to colonies of fulmars, kittiwakes, razorbills, guillemots and puffins, with moorland-dwelling skuas and terns watching over their nests, and gannets often circling overhead.

Away from birdlife, Fair Isle is home to a staggering selection of flowering plants, with some 250 species, many of distinct rarity. And the island has been subject to intense archaeological study over the years, with evidence of human habitation stretching back 5000 years, many of the sites accessible to visitors, easily reached on foot amidst some of the most dramatic scenery in the UK.

And let’s not forget Fair Isle’s most famous cultural contribution – its knitwear. Practical, hardwearing, stylish, achingly fashionable, and in terms of authenticity, available only from Fair Isle producers.

And if you fancy really getting involved, you might have the opportunity to lend a hand as locals tend the land, clip the sheep, mend the fence or carry out any number of crofting tasks crucial to day-to-day life here.

Wave goodbye to Fair Isle this morning and take your return flight to Tingwall. From here it’s just a 15-minute drive to your next hotel, in the ancient former capital of Scalloway.

Your Hotel in Scalloway

Your hotel is a family-owned gem, boasting the islands’ only AA 2-Rosette restaurant and a lively bar popular with visitors and locals alike. The perfect place to round off your Shetland and Fair Isle Discovery.

Scalloway is a fascinating location in its own right, with its castle pipped to ‘UK’s northernmost’ status only by Muness Castle on Unst. The Scalloway Museum tells, amongst others, the story of the ‘Shetland Bus’, the undercover operation carried out across the North Sea between Shetland and occupied Norway during WWII.

With Lerwick so close by, take the time to sample its distinctive feel and quirky shops rubbing along with traditional crafts, art and inviting cafés.

Further south, you won’t want to miss St Ninian’s Isle and its beautiful tombolo beach, as well as the terrific visitor centre of Sumburgh Head and the barely believable Viking settlement of Jarlshof.

After one more tasty Shetland breakfast, drop your rental car at Sumburgh Airport and take your flight back to Edinburgh or Glasgow. 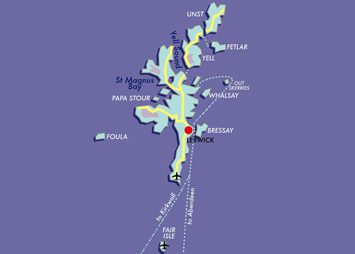 The holiday includes four nights on Shetland and two on Fair Isle. We can arrange flights to Shetland from Glasgow, Edinburgh, Inverness or Aberdeen, and connecting services from Manchester, London Heathrow and Gatwick.

Prices are based on two adults sharing double or twin room with shared facilities for six nights on a bed and breakfast basis, with dinner being provided on both nights in Fair Isle, staying in our hand-picked guest houses. The holiday also includes return flights from Glasgow or Edinburgh to Shetland and Shetland to Fair Isle, plus 7-days car rental.

Before your departure, you will receive personalised holiday information including full directions, recommended routes, and suggestions on places to visit depending on your interests and our local knowledge to ensure you get the most from your holiday.

All itineraries and room types are presented subject to availability at specific hotels. 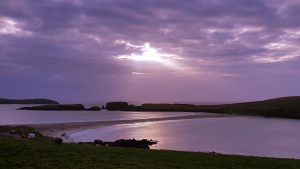 There’s something incredibly liberating about going on holiday to Shetland. I felt a million miles away from the hustle and bustle of everyday life ...

I like history, walking and photography and had plenty of opportunities to enjoy all of them!

This holiday can be arranged from April to October.

To check the latest availability for this holiday complete the form below or call us. We will respond to your availability check within one working day if at all possible. Please bear with us on this - we work with a hand-picked selection of smaller hotels, guest houses, and other independent businesses, ensuring that you have the chance to explore off the beaten track and really get under the skin of the destination. 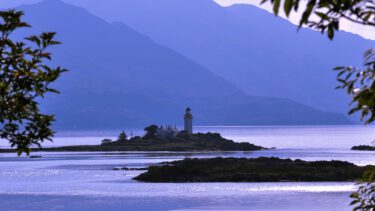 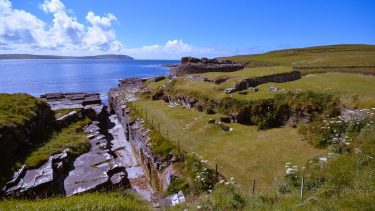 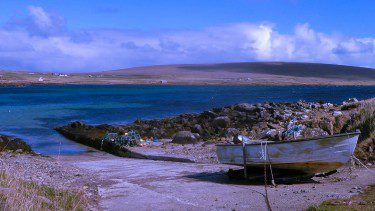 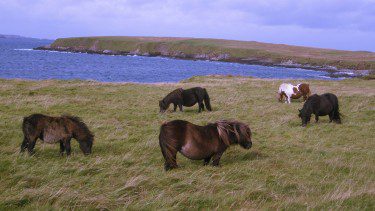 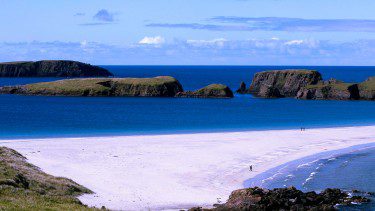 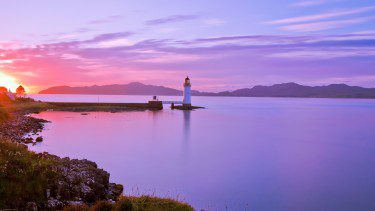 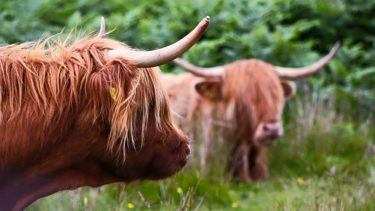