Vast skies, wildlife-specked landscapes, quirky history and a burgeoning foodie scene all contribute to Norfolk’s attraction. It’s a corner that draws us back, with the added bonus of the east coast’s generally drier summer climate. Why not visit on a tailor-made trip to remember – perhaps ticking a few more English destinations off your list at the same time?

Top Tips for your Norfolk Holiday

Spend half a day exploring how the other half live at one of the county’s impressive stately homes, such as Holkham Hall or Houghton Hall.

Walk for miles on expanses of sandy beach, perhaps combining with a little wildlife watching at the reserves around Holme-next-the-Sea or Holkham.

Seek out refreshments of local ales in quaint village pubs or grab a fresh crab or lobster roll from a coastal shack.

Look up on a clear night: the stars are spectacular owing to little light pollution. 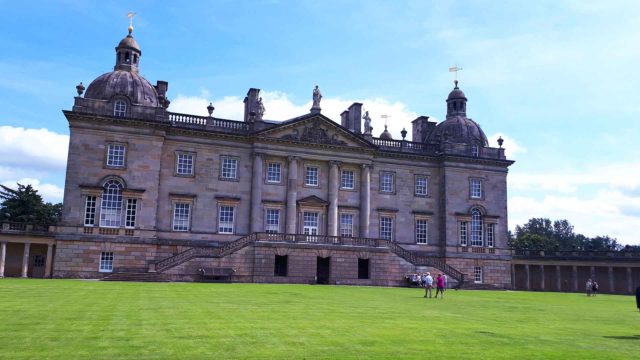 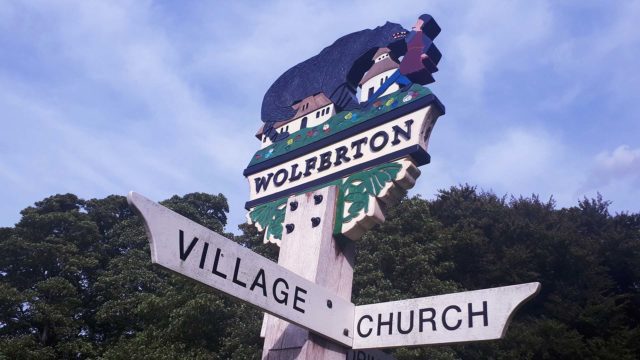 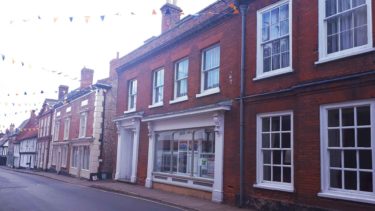 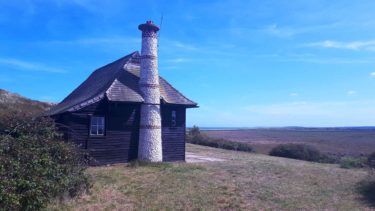 Norfolk was once the epi-centre of England’s trade with Europe, its wealth built upon sea routes, fertile farmland and the wool trade. Indeed, the Woolsack, the large red cushion upon which the Lord Speaker in the House of Lords sits to this day, traces its origins to 14th- century Norfolk, reflecting the economic importance of the wool trade in England at that time.

With the discovery of the Americas, the focus of the world changed. Gradually Norfolk became the tranquil backwater of today. Yet signs of the county’s past grandeur, wealth and importance abound in the impressive stately homes and plethora of mediaeval churches.

Nowadays Norfolk is sometimes referred to as the road to nowhere, a cul-de-sac with no motorways, somewhere you detour to visit. The trip is made worthwhile by the stunning sandy coastline and countryside interior full of wildlife and pretty villages, boasting atmospheric pubs, expansive country estates and top-notch eateries.

Small wonder this is a great foodie destination. Whatever the season the sea’s bounty offers something caught close by to tempt you – local crabs, lobsters, mussels and brown shrimp are of excellent quality, as are sea bass and various other fish varieties. Renowned Red Poll Beef- from a local breed of cow the Queen’s Farms helped save – appears on many menus as does local pork and even guinea fowl. Look out for them on menus, whether in pubs and simple restaurants through to Michelin-starred establishments.

You’ll also discover several varieties of locally-brewed ales, sparkling cider and even wine – all made in Norfolk.

North Norfolk coastline, west of Wells, is our favourite corner. Apart from a few weeks in the absolute peak season around August-time, it is a peaceful area for gentle exploring, a web of country lanes linking one village to the next, with many a treasure to uncover, such as a lavender farm, traditional windmill or local ale brewery.

Do look out for the mediaeval churches – more here than anywhere in Europe – nearly every village has one. Most are still in use and usually they are open during the day for you to wander in. You’ll find round towers and square towers and occasional spires such as Snettisham. In this case, the spire was designed to be used as a way-marker for sailors navigating the nearby seas.

South and North Creake churches are examples of one high and one low church in neighbouring villages. The former boasts a 15th-century hammer-beam roof with carved and painted angels to commemorate Henry V’s victory at Agincourt.

The church at Burnham Thorpe is a more modest yet atmospheric place, with storyboards describing direct links to Lord Horatio Nelson – his father was the clergyman here and the future naval hero grew up in this tranquil spot.

You’ll find wildlife in abundance throughout the county, with Britain’s top RSPB reserves at Titchwell Marsh and Snettisham. Enjoy flocks of waders and views of barn owls and marsh harriers all year round, while in autumn and winter, witness the great spectacle of pink footed geese and wader movement to and from the coast.

Meanwhile, privately-run Pensthorpe Natural Park, once host of BBC’s Springwatch, is a haven for native and exotic species, including flamingos, crowned cranes and red squirrels.

We do recommend a car as the best method for exploring all the nooks and crannies of Norfolk. If you don’t have your own vehicle, we can arrange a rental car from Norwich Airport, or to pick-up in King’s Lynn or Peterborough, both accessible by train from London.

Main A roads make getting from town to town within Norfolk straightforward. However, we love to nip off into the country lanes and lose ourselves for a while – it’s not difficult to end up going round and round in circles but you’re never too far from somewhere recognisable. This is a corner with little traffic and barely a traffic light!

Norfolk combines well into a tailor-made self-drive tour exploring England’s east coast. Cambridge and Ely are nearby, while it is a relatively easy northward drive to the Peak District, Yorkshire Dales and Yorkshire Moors for contrastingly rugged scenery.

Car-free touring is possible, with a little local knowledge, taxi transfers and careful planning – which is where we come in, of course. A local bus plies the route of the North Norfolk coastline, while a narrow-gauge steam train journeys back and forth between Wells and Walsingham. 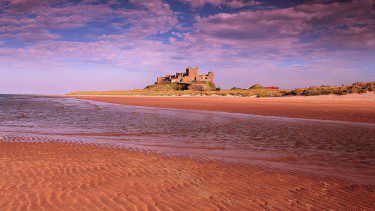