Beautiful coastal sunsets are a particular feature of South Wales, a great touring destination where we'll help you escape the crowds.

Get to know St David’s, the UK’s smallest city, and its quite spectacular cathedral

Stroll the vast, often deserted beaches of the Gower peninsula and find a great sunset spot

From local produce like lamb, seafood and cheeses to quirky delicacies such as Welsh Rarebit and Laverbread, treat your tastebuds 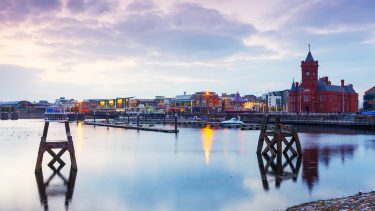 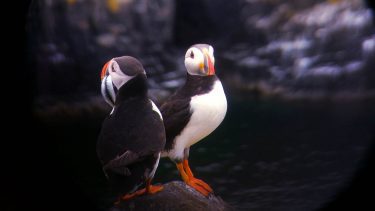 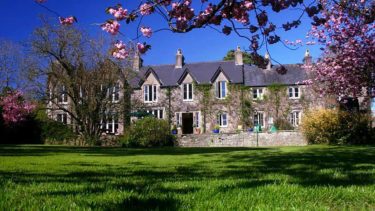 South Wales includes the capital of Cardiff and other large Welsh cities of Newport and Swansea, the latter acting as gateway to the enticing Gower peninsula, rightly designated an area of outstanding national beauty and one of our favourite Welsh destinations. Continuing around the craggy coastline brings you to Pembrokeshire and the tiny city of St David’s.

The world-class scenery of the Gower, whose hidden beaches and coves are framed by sweeping dunes and rocky coastline, is the spot to enjoy a superb Welsh sunset sinking behind serpent-shaped Worm’s Head.

Take a bracing clifftop walk by Whitesands in Pembrokeshire, inside the UK’s only coastal National Park, on your way back to St David’s, where, despite a population of just 1800, you’ll find some of the best restaurants in Wales. Here you’ll also find the departure point for exciting boat trips; we particularly love to head out towards Ramsey Island, home to puffins, skuas and shearwaters at varying times during the season. The view back towards shore from St Bride’s Bay is unforgettable.

South Wales is easily reached from London and the east by road, over the Severn Crossing on the M4 motorway, which continues to just west of Swansea. Cardiff, the Gower, Tenby and St David’s are all easily accessible from the motorway and A-roads beyond.

Main routes tend to head east-west, skirting the mountains of the Brecon Beacons and Cambrian range. This means the route to North Wales can be a long and circuitous one, but all the more fun for it, in our opinion!

Cardiff is around two hours by rail from London, with connections onward to Pembrokeshire or to North Wales via Shrewsbury, making train touring possible with local knowledge and careful planning – which is where we come in! 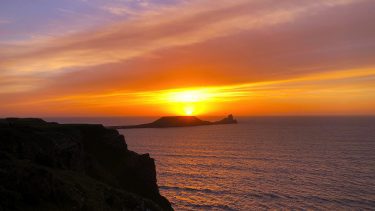 Grand Tour of Wales by Train 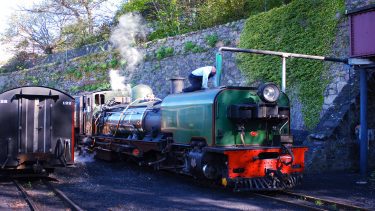 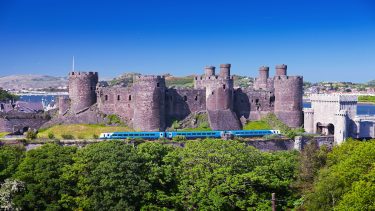 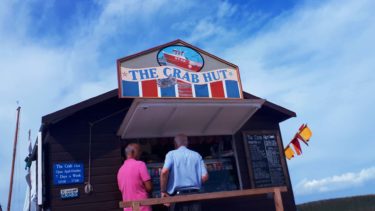