If it’s best kept secrets you’re after, Northern Ireland is the place.

An underrated and often overlooked part of the Emerald Isle. Let us be your guide to the highlights, from the famous Giant’s Causeway to cliff-top castles, dramatic coastline and fabulous eateries.

Dunluce Castle - A wild ruin on the North Coast, often treated just as a photo stop, but definitely worth taking the time to visit properly.

Belfast - The swish restaurants and historic pubs - plus the moving Titanic Centre - are testament to the rejuvenation of this grand Victorian city.

Discover Westeros  - Follow the footsteps of the mythical characters & real-life cast of Game of Thrones, extensively filmed in Northern Ireland. 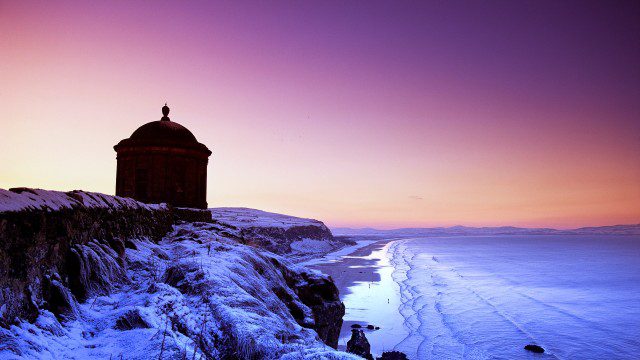 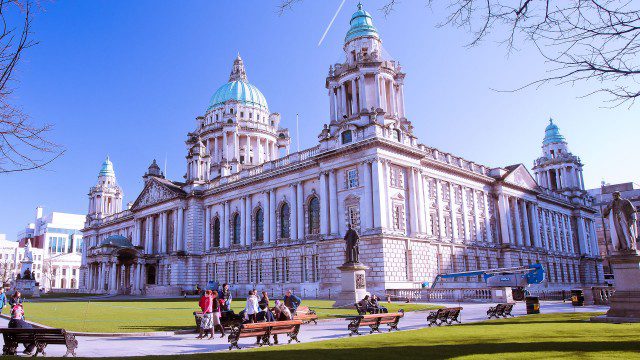 The geological wonder of the Giant’s Causeway has to feature on the must-visit list. However, Northern Ireland offers so much more, too – you can easily spend three or four days along the Causeway Coast – spending a few romantic moments at the Mussenden Temple, the lone surviving structure among the ruins of Downhill Estate, or simply strolling along the beautiful sandy beaches at Cushendun or Portrush.

County Down is a personal favourite – with rolling hills, country lanes and the delights of Strangford Lough. This is where many Belfast locals go for days out, for a walk along the coast, a more strenuous stroll to the viewpoint at Scrabo, or a longer hike amid the stunning scenery of the Mountains of Mourne. Historic houses and gardens, such as Mount Stewart, with its sunken garden designed by Gertrude Jekyll, and Castle Ward, an eclectic architectural mix of classic and gothic, help you glimpse an historic way of life.

This small corner of the British Isles is now world-renowned as a hotbed of golf, thanks to the prowess of Rory McIlroy, Darren Clarke and Graeme Macdowell, all of whom have won major titles in recent years. From championship-standard courses at Lough Erne, Royal Portrush and Royal County Down, to nine-hole hidden gems such as Mahee Island, there’s a challenge awaiting whatever your skill level. We can arrange a round or two within a longer Irish holiday, or design a golf break specifically for you.

And don’t forget the cities! From the Victorian splendour and dramatic murals of Belfast, to the grand city walls and gritty recent history of Derry/Londonderry, we can help you explore in the company of an expert local guide, so that you can understand the true stories and the current reality of life in a rejuvenated Northern Ireland.

The border between the North and South of Ireland is virtually imperceptible – the main thing you’ll need to be aware of is a change in the road signs, especially as distances are shown in miles in the North but kilometres in the South. Apart from this quirky inconsistency, it is very easy to get around between the two, and many of McKinlay Kidd’s holidays include both North and South. The currency in the North is the British pound, whereas Euros are needed in Eire.

From mainland Britain, Northern Ireland is easily accessible via regular ferries from Cairnryan in southern Scotland or overnight from Liverpool, or you could travel from North Wales to Dublin, then drive a couple of hours north.

There are many flights to Belfast City and Belfast International airports, plus options to Derry too.

Do not hesitate to ask for our assistance with travel to and from Northern Ireland. 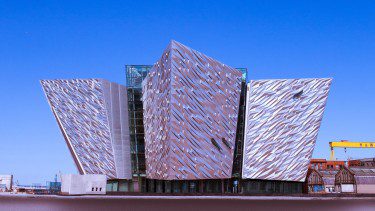 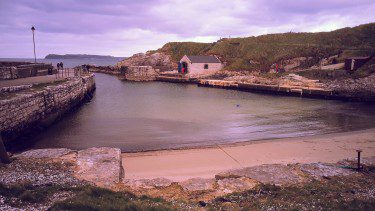 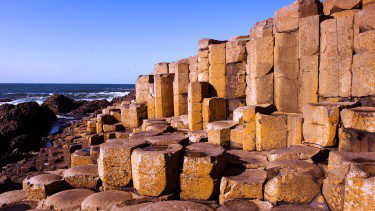 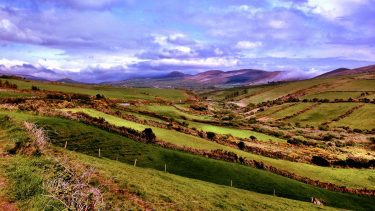 Grand Tour of Ireland by Train 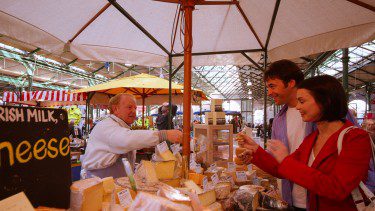 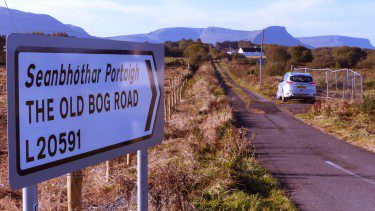 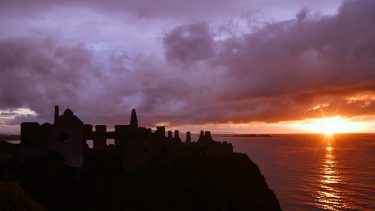 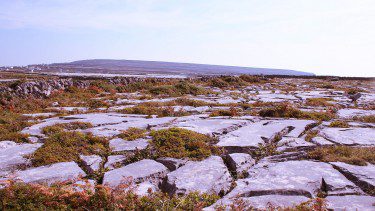 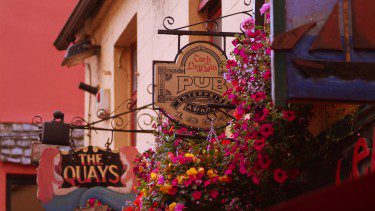 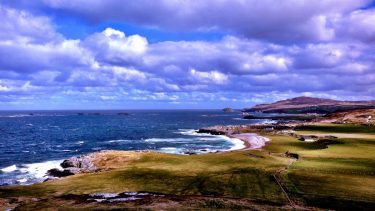